Serious Factory launches version 2.1 of VTS Editor, its authoring software that allows you to create training simulators for Digital Learning.  Among the many additions and improvements in this version, we now notice the availability of the Mac version of the software, or the manual and precise management of avatars facial emotions, customisable at any time in the educational scenario.

How can you train your reactions to an angry, aggressive customer? How can you pick up on the speaker’s indecision? How can you tell if your collaborator is anxious during his personal interview? Often in daily professional situations, it is hard to interpret and decode the emotions of the other speaker and this can have great consequences for a company: losing the sale, missing out on the perfect candidate for a job, causing conflicts among workers and so on. If you look at the “7% – 38% – 55% rule” (from a study by Professor Mehrabian, 1967) then you will realise just how fundamental non-verbal communication is. The rule states that:
– 7% of communication is verbal (via words)
– 38% of communication is vocal (intonation and sounds of the voice)
– 55% of communication is visual (facial expressions and body language)

Understanding the unspoken to get a better grasp of what is actually being communicated has never been so accessible thanks to VTS Editor authoring software’s new customisable functional blocks for characters emotions.

It allows you to define or modify the avatar’s facial expression during a scene according to different emotions (happiness, anger, sadness, fear and indecision) and with several levels of intensity. Created with the help of cognitive psychologists, this new version of VTS Editor now enables the course designer and trainers to tackle the 55% of unspoken reactions during interpersonal situations developed in their training course.
This emotion management block, combined with this new functionality where the course designer can define the looks that pass between the avatars in a scene, gives learners the opportunity to very finely tune their responses to behavioural reactions.

Serious Factory offers many possibilities to VTS Editor users, to assist them with creating ever more realistic and effective educational scenarios:
–    Integrating media elements into the scenery (for example: a slide show of images shown on TV screens);
–    The ability to transport the learner from one scene to another;
–    The use of voice synthesis to record a different text from the text which has been written;
–    New sceneries and characters;
–    A MAC version of the software available. 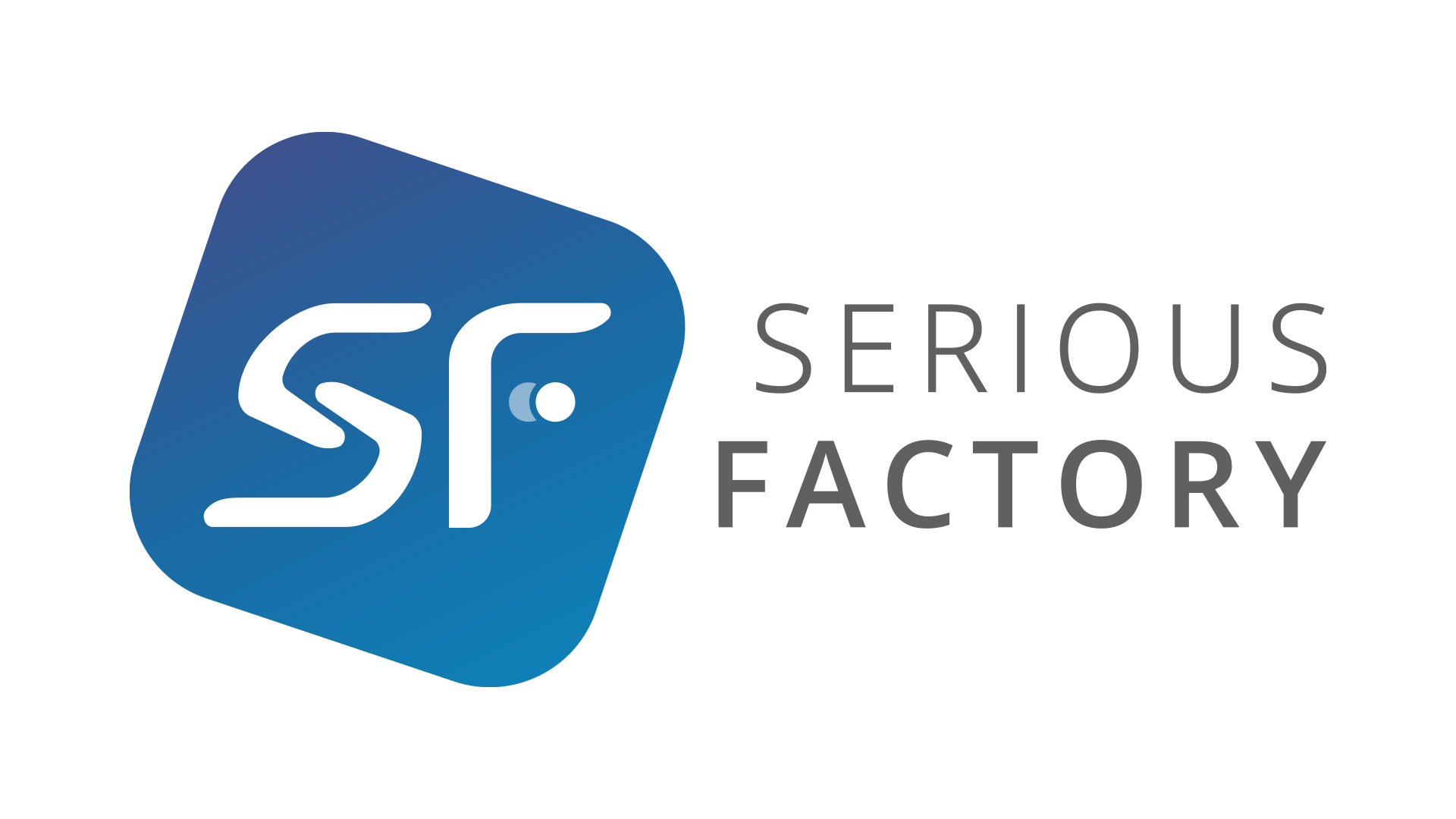 Aimed at instructional designers, elearning project managers or training consultants, VTS EditorTM is an authoring software for Digital Learning, allowing to create virtual trainings, quickly and easily, all at low cost.
With its intuitive graphic editing mode and easily configurable blocks, the designer can set up rich educational scenarios in record time, composed of scenes with realistic backgrounds and avatars with reactions that change in real time. The result is compatible with many platforms (PC, Mac, Windows, HTML) and meets the requirements of LMS via export to native SCORM.

More details of this software

> 10/01/2017 - Serious Factory, engaging in tomorrows education with its authoring software!